What does “equilibrism” actually mean?

What distinguishes equilibrism from all other concepts?

What does the equilibrism system do?

Either we restore the social balance with nature, or we are or we are forced by nature to do so with all the consequences. 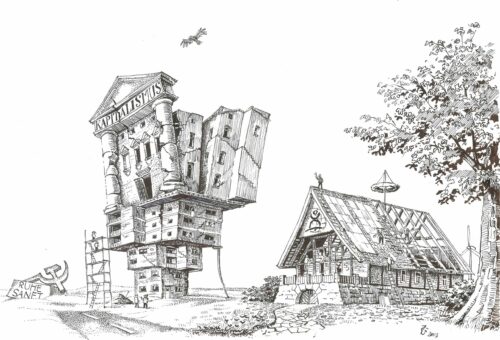